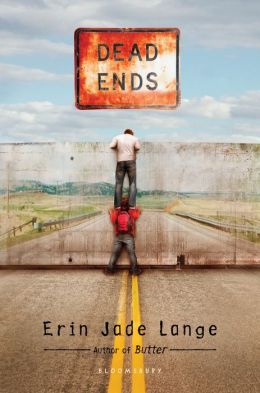 Dane is a straight-A student, but his itchy palms have led him to being one detention away from expulsion. Billy D. is an inquisitive new student who has Down syndrome. To keep himself out of trouble, Dane agrees to look out for Billy D. and help him with anything he needs, which turns out to be more than Dane bargained for. Armed with an atlas full of clues, the two form an unlikely duo on a mission to find their absentee fathers. But when Dane learns a surprising fact about Billy D.’s father, he begins to question everything, including himself.

Lange’s fast-paced story of determination and heartbreak will have readers cheering for and agonizing with this unlikely pair as they sort out the clues and along the way learn the true meaning of family and friendship. Full of memorable moments and relatable characters, Dead Ends will have readers wanting to pull out their own atlases and trace the route along with Dane and Billy D. 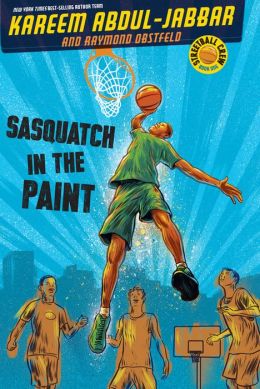 The pressures on Theo Rollins are unbelievable as he starts his eighth grade year. He is six inches taller and everyone wants more from him. Coach Mandrake wants to turn him into the basketball star the team needs, but Theo is a science geek and Mr. J, the Brain Train coach is counting on Theo for Aca-lympics, the school’s trivia competition. Pick- up games in the park are not helping much, and Rain, a new girl, names him “Sasquatch.” His presence on the team is more for show than ability, as he has no control over his gangly limbs. Aca-lympics pushes him in one direction and basketball pulls in the other. Meanwhile, Theo suspects that his single dad has secretly started looking online for dates.

After several disturbing incidences–Theo’s cousin, Gavin, accusing Theo of stealing and selling his music, an older motor cycle rider wanting to beat Theo up, and Rain refusing to talk to Theo–Theo decides he has had enough. He must put everything back together and find the music thief before he is kicked off the basketball team or the Brain Train or both. Will he succeed before it’s too late?

Sasquatch in the Paint is a slam-dunk for anyone looking for basketball action and a good old-fashioned mystery. NBA legend Kareem Abdul-Jabbar based this fictional story on similar challenges he faced growing up. His descriptions will pull readers into the games, on and off the court. 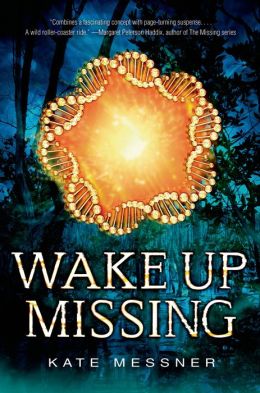  Cat hasn’t been the same since she fell from a tree. The resulting concussion has led to  headaches, dizziness and confusion. Cat and her parents are hopeful that everything will change when she is accepted as a patient at the International Center of Advanced  Neurology, or I-CAN, where scientists have discovered a cutting-edge cure for post- concussion syndrome. But it doesn’t take Cat long to discover that she and the five other  patients at I-CAN haven’t been told the whole story about the “cure.” Now the six teens  are in a race to discover the truth about their treatments before it’s too late.
 
Messner weaves elements of genetic engineering, poaching endangered species,
 terrorism, and drug running into a fast-paced science-fiction thriller. In her Author’s Note  she shares the science behind her ideas and includes hyperlinks for those interested in  learning more. 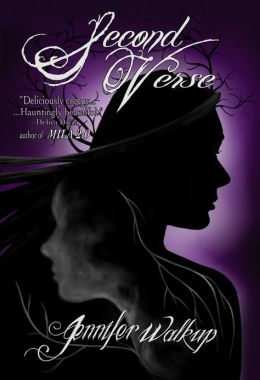 Lange Crawford has recently moved to Shady Springs, known for its annual Halloween murder mystery festival. Years earlier, a family was brutally murdered in the old farmhouse that Lange and her mother now occupy. In the weeks before the hunt, Lange invites her friends to a séance in the barn behind her house. A desperate ghost appears speaking words that only Lange and her boyfriend Vaughn can hear. The voice belongs to Ginny, the 17-year-old girl murdered in this barn so long ago. When Vaughn and Lange begin investigating the details of this unsolved murder they begin to receive murder threats that are eerily similar to those Ginny received in the days preceding her death. And stranger yet are the clues they uncover that suggest that they are somehow closely connected to this ghost and her boyfriend. Will history repeat itself?

Second Verse has ghosts, murder, a tantalizing romance, past lives and a shocking conclusion. Walkup has an enticing writing style that will keep all who enter her haunted world glued to the page. Some readers may find the ending unsettling but others will relish the unexpected twist. 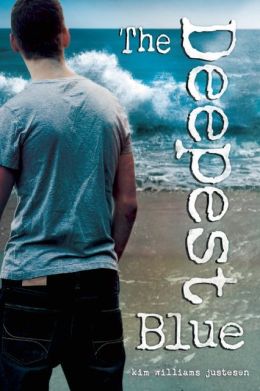 Fifteen year-old Mike Wilson has lived with his father in a small town on the North Carolina coastal town since his parents divorced when he was five years old. His biggest worries are his relationship with his girlfriend Rachel and whether his dad will ever propose to Maggie, who has been like a mother to Mike. Suddenly everything changes when Mike’s Dad is killed by a drunk driver. In addition to losing his father, Mike now faces the prospect of losing everyone and everything he knows when his long absent mother shows up at his father’s funeral demanding that Mike return with her to the other side of the country.

In this moving story of a young man’s fight to remain with those he cares about and loves, Justesen has created a very real and sympathetic protagonist. Mike must grow up fast, and learn to deal with the loss of his father and his anger directed toward those adults struggling to help him and those that would take him away from everything he knows. Readers will find themselves drawn into the struggle and rooting for Mike as he faces these challenges. 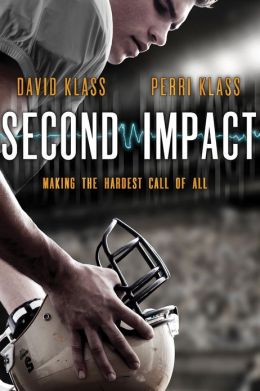   After making a decision to drink and drive as a junior, a decision that brought shame to  his town and his team, senior high school quarterback Jerry Downing is on a quest to win
 the state title that eluded him last year. His classmate Carla Jenson, a sidelined soccer  star, is the dogged journalist who convinces him to post his thoughts on the school blog
 as the season progresses. The team is the pride of their economically struggling town, but  when one of Jerry’s teammates suffers a head injury and isn’t able to acknowledge the  reality of his symptoms, decisions must be made about how far players will go in pursuit  of a dream and what price they are willing to pay. Carla’s diligent reporting on head  injuries and the special risks involved adds to the complexity of the story. What happens  when accuracy in reporting gets in the way of what everyone in town wants to believe?
 
What happens when a zealous reporter uses unethical tactics to expose ugly truths?
 David and Perri Klass have written a novel that will leave football fans thinking long
 after it ends. Second Impact is a fast-paced novel that poses a number of ethical
 dilemmas. It is full of likeable and relatable characters who are both trying to make the right choices even though those choices are the most difficult ones to make. Second  Impact seamlessly interweaves medical, athletic, and journalistic issues with truly likeable and believable teen protagonists.